is China a threat to Europe?

This Sunday:
- is China a threat to Europe?
- cash or equity advisory?
- what will kill On Deck anyways?

Is China really a threat to Europe?

Here's an article with some good food for thought:

Will Tencent buying top games makers in every niche from Europe influence the game plots in the sense they will be used to promote Chinese values? And if yes, is that a bad thing?

Yes, it is safe to assume that some of the games may include alterations indicated by higher hierarchies involving Chinese values and communist ways of doing things. Some of them will, some of them will not - it is likely that games are rather adapted to the markets and audiences they're targeting more so than to the political context from China.

And I wouldn't be that paranoid to suspect evil connotations and doubt that the Chinese culture, even with the communist nuances, reflected in gaming products is necesarrily a bad thing. I believe in the free market and free options, and nowadays the information access is so wide and accessible that people are smart enough to make their own opinions while consuming certain products.

And to a larger extent, yes, it is true, games have cultural influence. So do TikTok (a Chinese company which totally changed the way music is released nowadays) and Youtube. So do books, or music, or art in general. The culture in society is a melting pot that does not dissociate one medium from another.

This whole question reminds me of the European reaction to Hollywood movies and music, with local regulators forcing media channels to include in their programs at least half of local productions. For each American music hit, radio stations had to play a local tune, for example.

Did it work? To a certain extent yes but the other way around. Instead of preventing consumption of American products, this move stimulated the local production, though arguably with less commercial success than the American counterpart, which are actually better at marketing and selling than Europeans.

Finally, we also have Eurovision in Europe, a contest promoting local mediocre products and which plays the nationalistic card making it a thing across the whole continent.

Is the Eurovision a better influence contributor than the Chinese-produced games in the society?

And, in general, is it a sign of progress to play the nationalistic cards (on politicians agenda on each European country) in a 21st century when the access to culture and information requires no barrier or visa entry? As opposed to, say, travelling to Britain, nowadays.

Another interesting one to think about this weekend: as a startup founder, is it good or bad to pay w/ equity for advisory services?

I have seen many ways and practices, and the answer really depends on the context.

In general, services are paid against specific deliverables. If equity is part of the compensation, that should be tied by a certain milestone specifying when and how it should be cashed, with the horizon and in connection with the tasks the advisor is performing.

The more ambiguous the terms of a relationship, the more difficult is setting up the expectations and the fair compensation attached to it. And if the expectations are not aligned, that's usually when problems arise.

On the other hand, I know advisors who refused to get paid in equity by startups strapped for cash, and years later the said startups reached unicorn valuations.

Here's a little thread about this.


What will On Deck kill anyway?

On Deck, one of the up and coming American startups providing education courses on demand, made public its series A fundraising memo.

It makes for an informative read into how they go about the market by building an ecosystem bundled with their on-demand-education business model. Combine the memo with this and this and you have a good image about their benchmarks and aspirations.

However... it is at least naive to claim or infer that On Deck will kill YC and/or universities.

For once, they're different businesses, with different products with different means. On Deck sells D2C niched courses, content which YC provides mostly for free as marketing. One sells courses, the other financial products, and using one product doesn't exclude the other, they complement each other at best.

And universities - 25k+ in total, btw - are part of the society's DNA and heavily subsidisied by the governments, ergo will not really die very soon, if at all. They will adapt.

The network access, on the other hand, is actually the underlying premise of their value proposition.

You apply to YC in order to access the investors from their network. This is what On Deck is also presumably offering - you pay for an online course you may or may not need in order to get access to their network.

And, again, are those networks mutually exclusive? Of course not. Assuming On Deck pivots entirely and becomes an investor, it still can co-exist with YC nicely. Can even collaborate, like any good investors do nowadays.

It is safe to assume that On Deck will become an alternative, niche educator provider for a category of young people looking to create a path outside the conventional societal rules of the 21st century. And it is also safe to assume that, if it will become a successful business, new On Decks will emerge in the market, validating their business model.

And On Deck doesn't have "to kill" anybody in order to be a successful business, being an alternative education provider is not a zero sum game even in a capitalistic outset. But "kill" makes for a nice buzzword when raising money and rallying troops for executing against a business plan.

Similar models in Europe are EF and Antler, closer to what YC is doing - i.e. provide standard career conversion training for free as an inbound marketing tactic and make money as investors. Here's more details on the context. 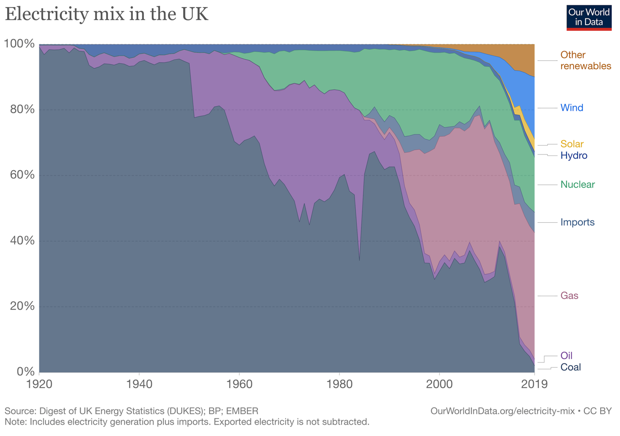 It's all electric now 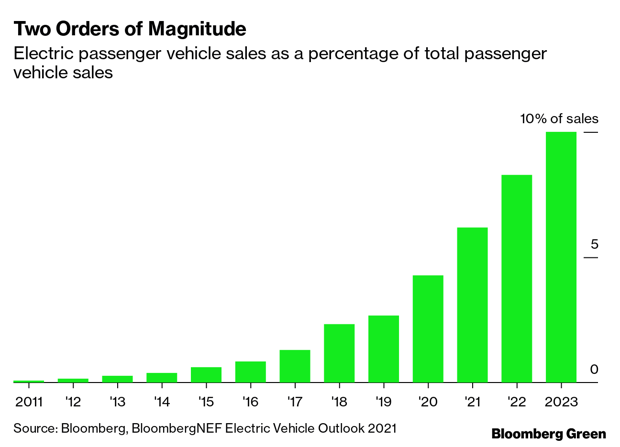 Stereotypes - we haz them

This is the second electric bike producer from Europe that within a month raised money from celebrity investors from the US. Dance, the German startup launched by the Soundcloud founders, made a similar announcement in June, backed by the likes of will.i.am and Chance the Reaper.

🇩🇪 Speaking of electric bikes, Enuu, the electric cabin scooter provider, suspended their rental operations in Berlin due to parking disagreements with the authorities:

We wanted our vehicles to be treated similarly to mopeds since they share equivalent footprints, dimensions, and modes of using.

🇩🇪 Peter Thiel spends around $2 million annually to sponsor 20-30 kids to drop out of college and do something. The ROI is remarkable.

🇮🇱 Tel Aviv plans to have a dog DNA register aimed at curbing the amount of dog faeces left on the city's streets. Smart.

🤡 Here's a good context explaining why Google is a bit different than the simplistic picture painted by pundits saying that G is just an innocent web index providing free distribution to media outlets et al. There's a big difference between an index and a content scraper, especially when the explicit business purpose is user profiling in order to sell advertising as a monopolist and casually build competing business in ecommerce, travel etc.

🔥 Airtable may be a "hot" company, but the business they're building is surprisingly unsexy.

💢 How the fastest-growing labor marketplaces acquired their early supply (e.g. the people)

👍 You're thinking to start dipping your toes and invest in the public markets - here's a good universe to choose from.

🔉 If you're into the VC business, here's a good reality check with a podcast about where things stand in the US.