This Sunday:
- Europe's most interesting deals this summer
- Europeans are famous for knowing how to live, not how to do business.
- learnings from Messi's transfer in France

From time to time, I like to take a step back and look at the big picture - how is everything connected and what makes sense or not, what are some predictable moves and trajectories in the market and what stands out as odd, either in a good way or in a bad way? Sometimes I send people emails just to pick up their minds about it too.

And so, this week, I took a couple of hours and looked at the investment deals made in Europe in the past 10 weeks or so. It was a frantic pace, with more than 1000 deals tracked over at Nordic 9 from June to mid August.

I screened through all 1000 of them and selected about 120 that I found interesting. I mostly ignored the unicorn deals and the likes of grocery investments - you can read about all those in the media every day. I preferred to sniff at emerging verticals, new business models and interesting founders and their stories.

Here's some of the things that I noticed:

Anything else worth noting? Let me know. Granted, the sample is small - 1000 deals from 10 weeks. You can dig the whole list by yourself here or by region - DACH, Nordics + Baltics, France, UK.

The most interesting deals over the summer of 2021:

Home is where your wallet is 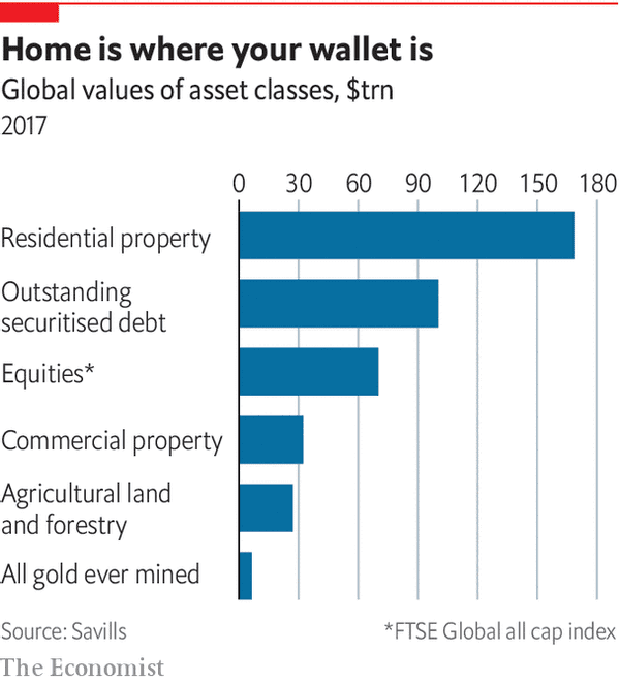 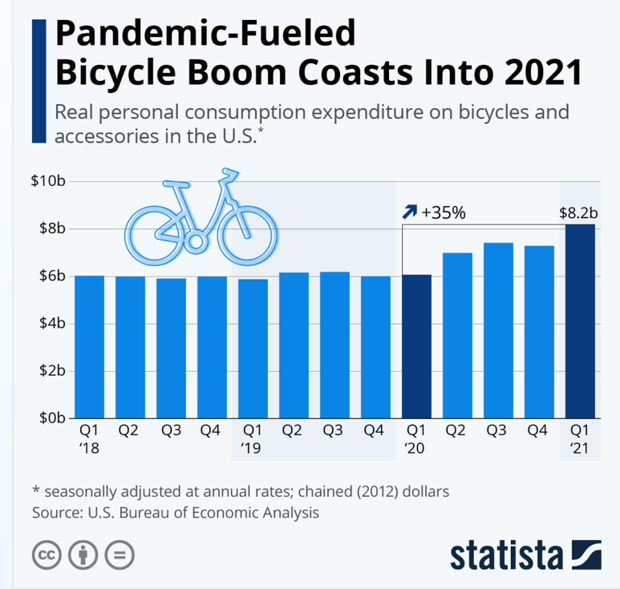 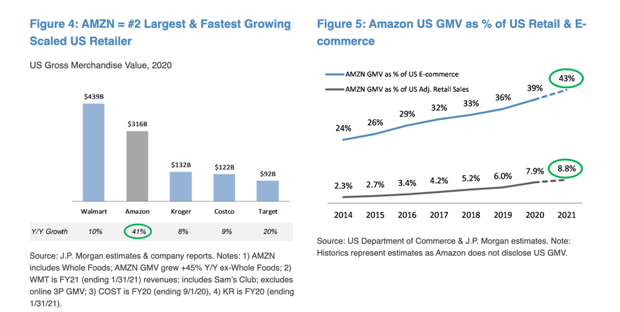 🌪️ This summer in:

All those 'if we could capture a piece from the 5-10% conversion from off-line to online grocery spending'* calculations made back in the winter seem to have been short term-minded, as VCs ran out of patience and are looking for quick exits.

It only took them about 6-12 months and a few billions to see whether it's working out or not.** You can look at it as a test the hypothesis process, even though I am not sure you need so much money and time to figure out that people in city centres do not need essentials delivered in 20 minutes, as an alternative to, say, already established networks of proximity stores.

Truth is building an ecommerce startup is harder than toying with a macro number that looks good on paper, and in this particular case switching costs are super low, competition is hard and scaling an op is even harder, requiring heavy stuff investments in the backend ops. And Europe is an even more difficult case because of the cultural differences from major city to major city.

There's going to be very few winners in this game, an exercise that it's part of the Euro VCs transitioning from the teenage years.

* Ironically, one of the rookie mistakes done by startups when pitching VCs about TAM is 'we only need to get 1% from the universe of X'
** Fwiw Getir's CEO admitted that it took him 10 years to figure out the business. But he is an entrepreneur not a VC.

🇸🇪 Still on the grocery retail topic - here's a nice photo coverage of a Swedish grocery retailer that actually operates a chain of 27 un-manned stores, aimed to cover rural parts of the country.

The stores come in two sizes - 25 or 50 sqm - and are made so that they fit on a truck in order to be transported, and can be made functional in a couple of hours. Raised about $10 million from professional investors, and produced sales of around $2 million last year.

🇩🇪 Adidas sold Reebook to ABG for 2.5 billion. The Germans bought it for $3.8 billion as they wanted to compete with Nike 15 years ago.

The $1.3 billion difference means (almost) 100 million lost every year for 15 years straight - but hey, Europeans are famous for knowing how to live, not how to do business.

🇫🇷 Those past weeks, everybody followed feverishly the soap opera of a football star who moved his business from Spain to France and signed with PSG.

Two things caught my attention: PSG sold €20 million worth of Messi shirts in seven minutes (may be a hoax though), which is roughly the equivalent of his signing bonus + Messi's wage package included a significant component of cryptocurrency fan tokens.

🇨🇭 Reinsurance giant Swiss Re (insurer for insurers) said that total economic losses caused by natural and man-made disasters hit an estimated $77 billion in the first half of 2021. Severe weather events including winter storm Uri in the United States and June storms in Germany and its neighbours pushed up the losses.

🇨🇭 Silicon Valley of smell lies at the outskirts of Geneva, in Switzerland - smell espionage is real and a code of silence surrounds the companies’ clientele.

🇮🇪 There's a case for a secondary market in Europe.

🇪🇺 Lazard on the European venture and growth ecosystem.

🇪🇺 Where did the European politicians go for the summer holidays.

The cooking instructions in Norwegian and Swedish and Danish for the *same rice* use different techniques!

👍 Salesforce gets into the media content with a standalone business unit.

I have sold and implemented tons of such projects for both corporations and startups in a different life with one of my companies, on the basic premise that if your marketing spend involves paid media, earned media and owned media, then the latter, if done smart, will have much-much attractive unit economics.

This is exactly what a16z is doing in the VC world. Fundamentals in business are the same, the verticals, the hype and the cycles vary. The devil lies in the implementation details, as always.

💢 Another established SAAS struggling to monetise via content, Medium, revamped its economics:

If a writer got 100 readers to sign up for a monthly Medium membership through their referral, that would net the writer $227 per month.

Other than VCs and some random people discovering publishing tools, I don't really know folks using Medium. It has raised a whopping $130 million in 10 years of existence, now competes with the likes of Substack (which gets a 10% cut from subscriptions) and the Dutch from Revue, acquired by Twitter earlier this year.

It is an interesting and crowded space, with multiple market positions, business models and scaling strategies, which also includes Mailchimp (in talks to be acquired for 10 billionat $300M EBITDA), Hubspot and indie developers such as Vero (via which you receive this email) or Convertkit.

📰 The New York Times runs 50 newsletters (reach of 15 million), out of which 11 are only sent to paying subscribers. They have 8 million subscriptions and 100 million registered users.

👍 Most of the M&A deals don't work for various reasons. Here's one that worked and that's been well documented.

🤡 Everybody and their mother will be an angel investor 10 years from now.

⚔️ TikTok has overtaken Facebook as world's most downloaded app. The 2-5 spots are comfortably controlled by Zuck with FB, WhatsApp, Insta, and FB Messenger - this gives him time to figure out the metaverse thingie, which should be the future.

🕶️ The going rate for base pay for first-year analysts, the most junior full-time rank on Wall Street, is now at least $100,000 across many banks. Here's a rundown of 13 Wall Street firms.

🎥 If you're into movies - interesting podcast with Brian Koppelman (Ocean's Thirteen, Billions) and Quentin Tarantino.
+
The Coen Brothers split as filmmaking partners.

Did you find it useful? Forward it - have your colleagues and friends sign up too.

To support our work, please consider subscribing to N9.