Euro startups at YC this summer

• what you should know about the Euro batch from YC this summer
• talent is hard to find in Europe, will this lead to acqui-hiring?
• the best VC in the world launched officially a seed fund

We email this every Sunday - sign up to get it too.

• Next week Y Combinator will hold the pitch sales showdown for the startups it accelerated over the summer. Europe has officially 54 companies participating, notably with 4 Irish startups and one each from Cyprus, Romania and Russia. Also interesting, none from Sweden and Norway, though the number of Nordic representatives is the same as in the winter. We have found 15 of all 54 to be quite interesting - we profiled them in a report along with the entire list, their investors, markets, GTM and other noteworthy observations. LINK

• A traditional single family office is a business run by and for a single family with the aim to centralize the management of a significant family fortune, generally one with over $100 million in investable assets. We profiled 25 family offices from Sweden.

• Spain is one of the regions that has been coming up strongly in the Euro startup ecosystem in the last couple of years. We have created a report profiling 20 early stage startups from Spain to look at. LINK

• Amazon made its entrance in Northern Europe 9 months ago - we reviewed the most interesting DTC startups with potential to become big in the Nordics. LINK

• ICYMI - The most interesting deals over the summer: 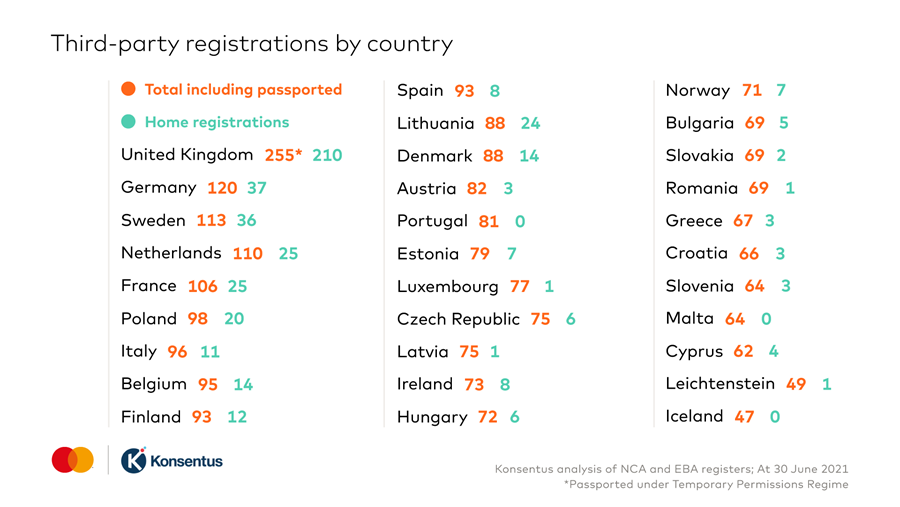 Biggest economies in the world 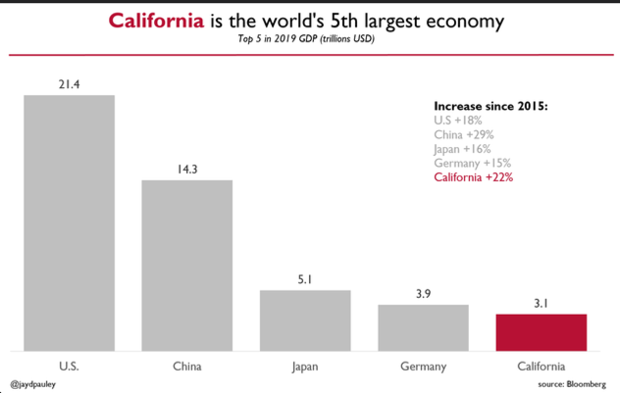 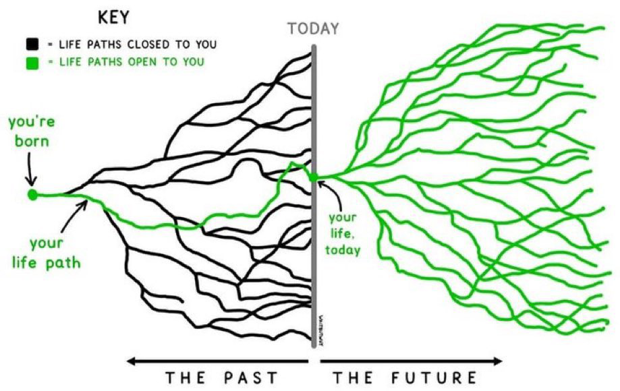 🇬🇧 London tech firms struggle to hire as Silicon Valley giants scale up in the city. I also know a number of investors finding it difficult to get talent onboard across Europe. In US, the way of doing things is acqui-hiring talented teams that didn’t get to PMF. Europeans are not so inclined to go this path because "it's expensive" or don't know how to make the economics work.

🔥 Probably the best VCs in the world launched a $400 million seed fund, as they strategically put pins in all the market positions. a16z has been investing at seed before, this is just a formal fund on top of all the numerous others, claiming that if they know the space they may invest pre-everything, and if they don't they will look at the numbers, old school, and co-invest. Hyper competitive market it is.

I have said this before, seed is where it's at, especially in Europe, with drivers such as speed and transparency, great brand (good biz rep + social skills) and unfair advantages (extra assets built as moats at the edges) making the difference.

Some of a16z's recent *early* deals in Europe include Bereal at <cough> $30 million pre-revenue, Polywork at $13 million (Series A but, again, pre-everything) and Reface at $5.5 million.

🇬🇧 Cazoo raised $1 billion in an IPO done via SPAC on the NYSE and has made a bunch of investors rich in about 3 years, way less than the European norm. Some of them seed dudes include Stride, dmg, Octopus Ventures and Entree, followed by the late stagers Mubadala and General Catalyst. But, in fairness, Alex Chesterman is the name you should keep in mind out of this story, the rest are happy minions.

🇳🇱 The $300B+ Dutch firm that makes the machines that make semiconductors.

🇬🇧 UK’s FCA says it is not capable of supervising crypto exchange Binance.

🇬🇧 PayPal launches its cryptocurrency service in the UK.

🇬🇧 The United Kingdom will adopt new privacy rules separate from GDPR as part of Brexit. It's a shit show.

🇺🇸 Dude cooked up his company's books and had Tiger et all fund it at unicorn valuation. Now has FBI on his ass.

🤡 Politico was acquired by Axel Springer for $1 billion, Forbes went public in a $630 million SPAC deal and Vice laid off yet again a bunch of people. Here's the related Forbes ppt.

🇺🇸 The road to overnight success takes 10 years and endless iterations - how Convertkit did $84 million in lifetime sales. In a somewhat similar fashion but at a much smaller scale, trends.vc built a paid community of 1000 people in 10 months.

🔗 You may not like it. You may not get it. But this is what’s motivating people with hundreds of thousands of dollars to burn on a status symbol that provides nothing other than status. On NFTs.

🔫 Amazon gets into the BNPL market, following Square acquiring a sizeable company in the space and Apple's announcement from a couple of months ago. Now Klarna will really have a run for its money, they said they're considering listing next year - we'll see if we're still in bull market by then.

❎ A comprehensive history of Google’s early success and subsequent failures with messaging apps. They only need one hit, Pagerank or AdSense level, out of all those trials. The problem is that they f-up the market in the process.

 Tim Cook has received a bonus of some $750 million, reflecting his 10 years of work at Apple.

🇵🇹 In the 80s Portugal had a huge heroin-addiction problem in the country, and they worked it out pretty swiftly.

🇫🇷 The culinary culture that is France.

Did you find it useful? Have your colleagues and friends sign up too.

To support our work, please consider subscribing to N9.